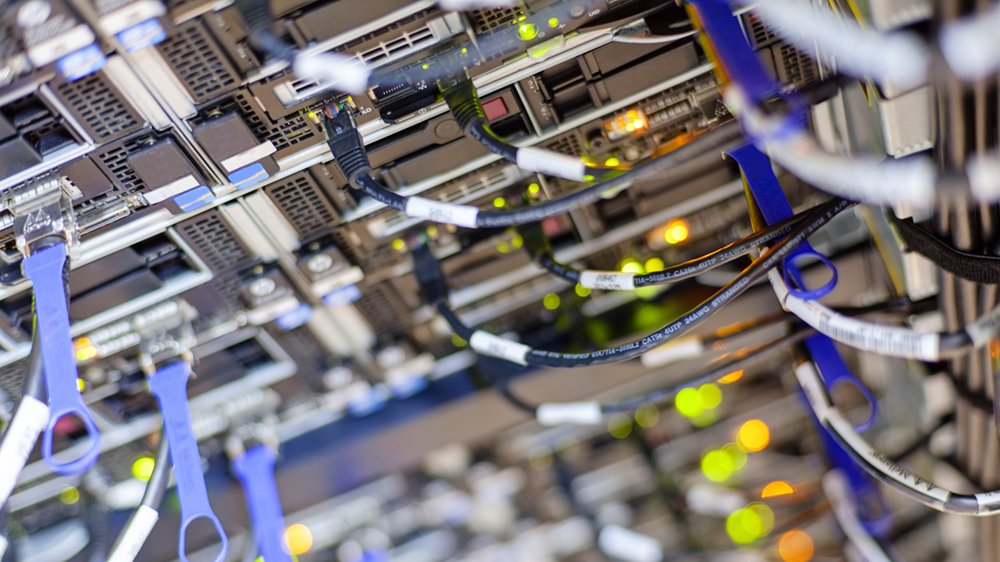 The rapid growth of cloud data centers in recent years has been the driving force for the introduction of single-lane 25 Gigabit Ethernet specification, and this new technology has been the game changer for switch and server designs. The 25G Ethernet, firstly announced by 25G Ethernet Consortium with members of Arista, Broadcom, Google, Mellanox Technologies and Microsoft in 2014, has since revolutionized Ethernet development roadmap.

Traditionally, before the introduction of 25GbE Ethernet, most had believed that the roadmap would be defined as 1G-10G-40G, and eventually 100G. However, the 25G Ethernet Consortium held a different perspective as they had anticipated the unprecedented bandwidth requirements in the coming years. Thus, members of the consortium introduced the single-lane 25GbE specification. In just a few years, 25G has gained more and more momentum and replaced the conventional 1G-10G-40G migration path to reach 100Gb bandwidth.

With enhanced performance and bandwidth, 25GbE Ethernet has soon been adopted by server, switch and NIC module vendors. In fact, by using SFP28 and QSFP28 transceiver form factors, the performance of 25GbE is more than double than the conventional 10GbE. On the other hand, 25GbE specification offers the interoperability and better port-density to enable 100/200/400GbE. For instance, it only requires two 25G to reach 50G and four to have 100G bandwidth. If a medium-scale switch or server adopts 64 ports of 25G, it can easily have 1600 Gb/s total broadband. Compare to the 4-optical transmission channel in 40G, 25G is a single-lane transceiver, reducing the costs from excessive cables and ports.

For the past two years, 25G has been observed to pave the way for future upgrades of 200/400GbE due to its cost-effectiveness and interoperability. In fact, 200/400G switches and server products are already available for high-end enterprise data centers. To meet the future requirement of bandwidth, the upgrades for mega data centers will seem to accelerate in a continual momentum.

It is an inevitable path that mega data centers will appear, as long as consumers are relying on fast networks. Therefore, an economical way to upgrade enterprise servers and switch is the implementation of 25G-driven NIC modules and switch blade. For example, Lanner Electronics Inc. offers a wide range of NIC modules to meet various applications and help users build their high-bandwidth networks.