The LEC-2290E in particular is a validated NGC-ready server for Edge computing. When configured with NVIDIA® T4 GPUs, the LEC-2290E’s functionality, performance and ease of deployment can be trusted to have been thoroughly tested and attested for AI frameworks and virtualized, disaggregated 5G ready network architecture.

Lanner’s NGC-Ready appliances are introduced to help our customers leverage the power of an extensive range of NVIDIA GPU-accelerated software available for real-time intelligent decision making, therefore not only accelerating their hyper-converged AI-enabled application deployments at the edge but also facilitating the realization of Edge AI for an array of applications in 5G Open RAN, edge data centers, private networks and MEC. 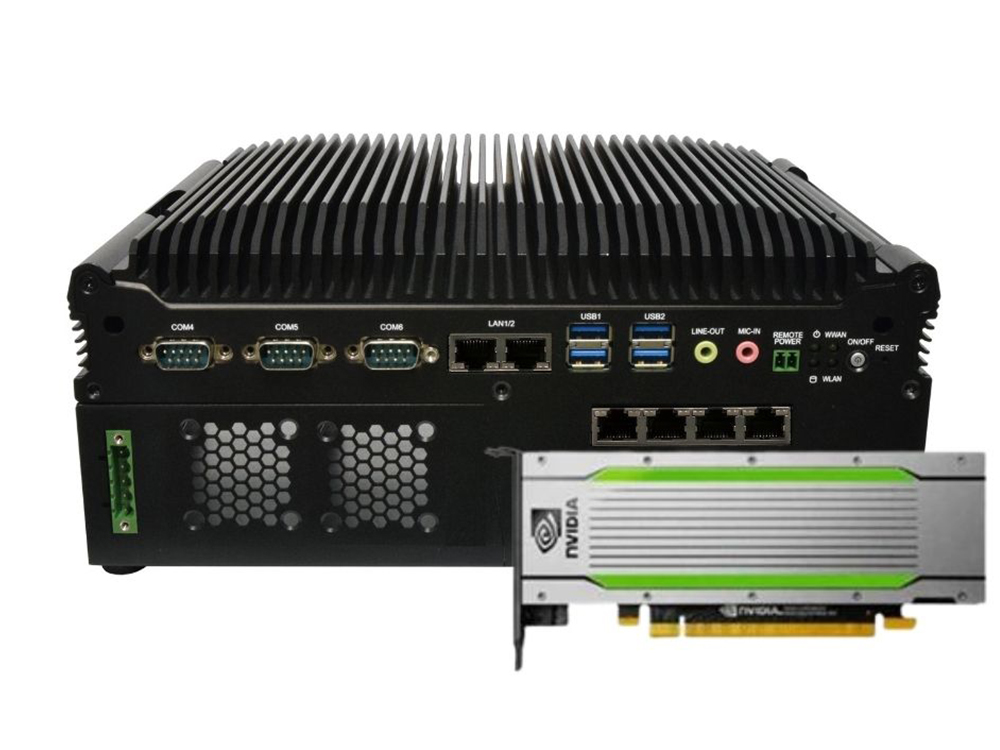