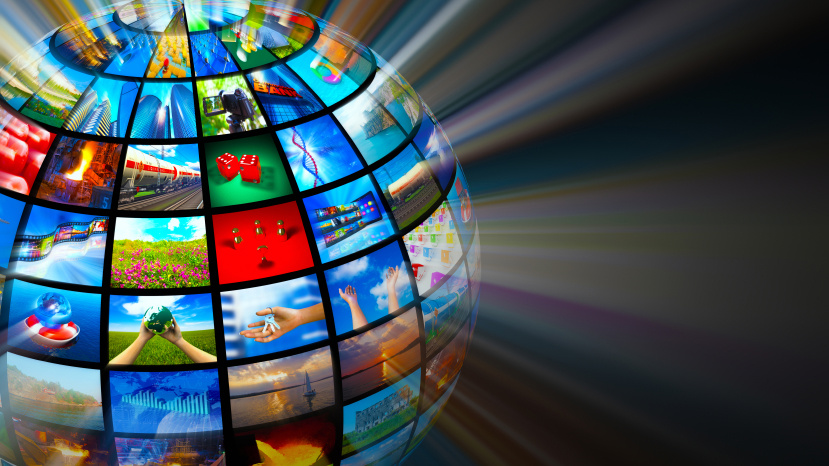 From Netflix to YouTube to personal video posting, video is the major driver of bandwidth demand and is shaping the future of network infrastructure. And this massive demand for video is putting pressure on communications service providers to repeatedly upgrade their network infrastructure. Unfortunately, the cost and complexity of upgrading legacy network equipment is prohibitive.

The good news for communications service providers is that consumers want and will pay for ultra-broadband services; the bad news is that in many areas the network is designed only for DSL network speeds.

With extensive demand to modernize their network, carriers have to carefully manage their spending priorities and are turning to cost-effective network functions virtualization (NFV) for their infrastructure upgrades. Supporting growing video demand means examining and upgrading all aspects of the network from the cable plant, to the routers, to the BNGs.

The use of white box platforms from hardware manufacturers like Lanner and innovations such as the open source Data Plane Development Kit (DPDK) has made it possible to virtualize most of the network systems involved in providing ultra-broadband services, such as the customer premises equipment (CPE) and router. The one exception has been the BNG. First-generation vBNGs don’t provide the throughput nor the user connection rate to match their appliance-based predecessors.

Software-defined networking (SDN) is fundamentally changing the network. The traditional network model was to increase network capacity by adding physical (and usually proprietary) network appliances, which is time consuming and costly, and will not keep pace with exploding internet video traffic and bandwidth demand.

netElastic has leveraged its NFV and software-defined network (SDN) expertise to build a vBNG from scratch. netElastic Virtual BNG has been purpose-built to deliver the scalability and performance needed for today’s video-dominated traffic, and to help service providers make their networks more flexible and dynamic to prepare for future bandwidth growth. 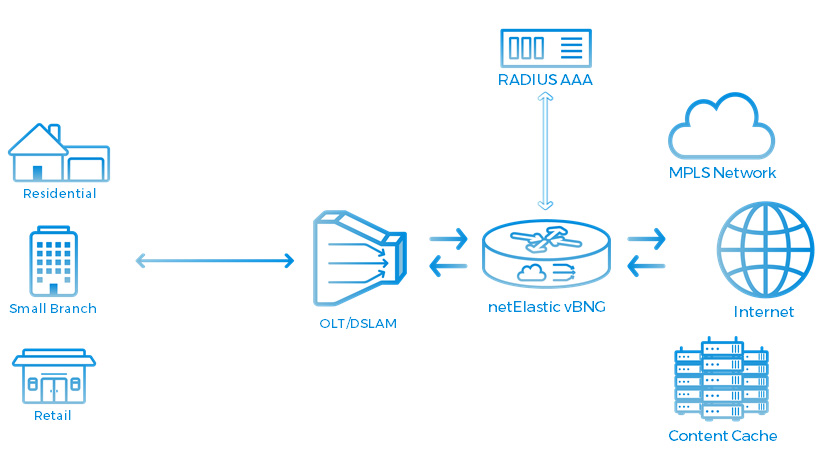 Traditional BNGs with control and data planes coupled together act as both a gateway for user access authentication and an IP network’s Layer 3 edge, and this interdependent relationship makes it difficult for either plane to reach maximum performance.

netElastic’s massively scalable network architecture with decoupled control and data planes allows both planes to be scaled independently based on network and end-user demands, and they can also run in different hosts to take advantage of CPU cores to maximize performance and scalability. vBNG also takes advantage of the ever-increasing power of white-box servers (like Lanner) to provide the elastic scalability that carriers need.

To meet the needs of next-generation networks, service providers should look for a virtual BNG that delivers high-performance (which eliminates many first-generation vBNGs).

netElastic’s software-based approach and industry-leading scalability can help service providers save up to 70% in costs compared to hardware-based BNGs, and netElastic also aligns carrier costs with revenue, enabling carriers to start small and grow big at their own pace.

Is Now the Time?

netElastic has partnered with Lanner to create several certified solutions for a variety of vBNG use cases. To learn more, please contact This email address is being protected from spambots. You need JavaScript enabled to view it..